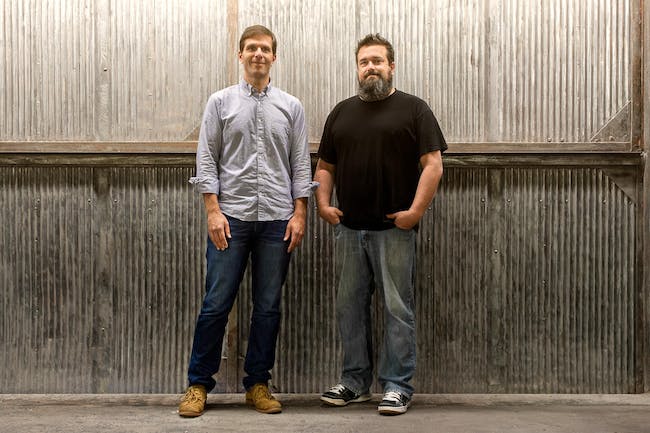 Stuff You Should Know

Stuff You Should Know is the award-winning podcast hosted by Chuck Bryant and Josh Clark and produced by the venerable website HowStuffWorks. Twice weekly since 2008, Stuff You Should Know has released a mind-addling array of episodes, cracking open the mechanics, history and cultural and scientific impact of topics like: Ouija boards, asteroid mining, termites, the use of MDMA to treat mental illness, the game of horseshoes, gender reassignment surgery, what would happen if the Earth stopped spinning, Barbie(r) dolls, peak oil, the effects of going without sleep, bioluminescence, disco, icebergs, the fat tax and so on and so on, totaling more than 800 episodes and adding two more every Tuesday and Thursday. So far, SYSK has had over 15 BILLION downloads by listeners around the world.

Over the years, Stuff You Should Know has grown beyond the podcast to include video series like Don't Be Dumb; a pretty good social media presence on Facebook and Twitter where Josh and Chuck chat with their fans, field suggestions and are told what they got wrong in any given episode; and a website, Josh and Chuck's home on the web, StuffYouShouldKnow.com, where they like to share examples of their interests in photos of abandoned places, old Halloween costumes, terrible ideas in history, and other neat stuff. They are also beginning work on a Stuff You Should Know book, which they intend to complete and have published before the end of the decade, they hope. They also played themselves in a short lived but much loved scripted TV show on Science channel.

Chuck and Josh live in Atlanta, though not together; instead with their wives, Emilie (Chuck) and Umi (Josh). When they aren't working - but really, in this day and age, when is anyone not working, you know? - Chuck plays in his old man band, as he's a bit of an amateur guitarist, and Josh likes to find and try new cocktail recipes, as he's a bit of an amateur mixologist.