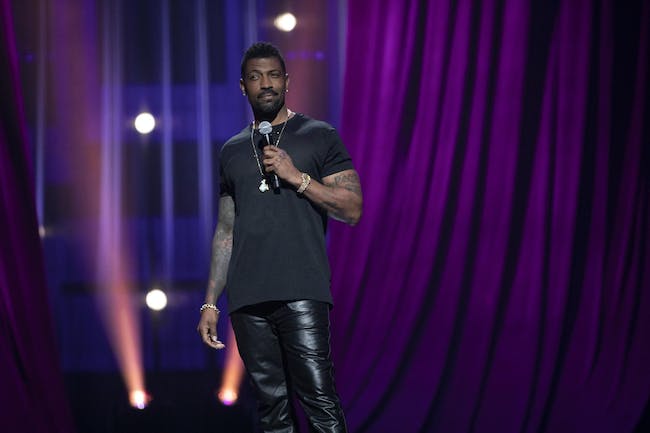 This Event is 21+ and Fully Seated. No Minors.