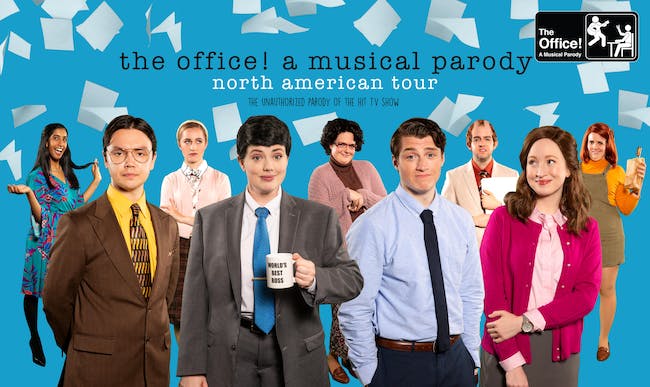 Event Canceled - Stay tuned for updates. We will communicate the refunds process as soon as possible.

FACT: Due to the ongoing effects of COVID19 on the touring industry, the Party Planning Committee has made the difficult decision to cancel The Office: The Unauthorized Musical Parody in Portland, OR. The committee is investigating future opportunities to visit Portland and, in the meantime, ask you to contact your point of purchase for further information.