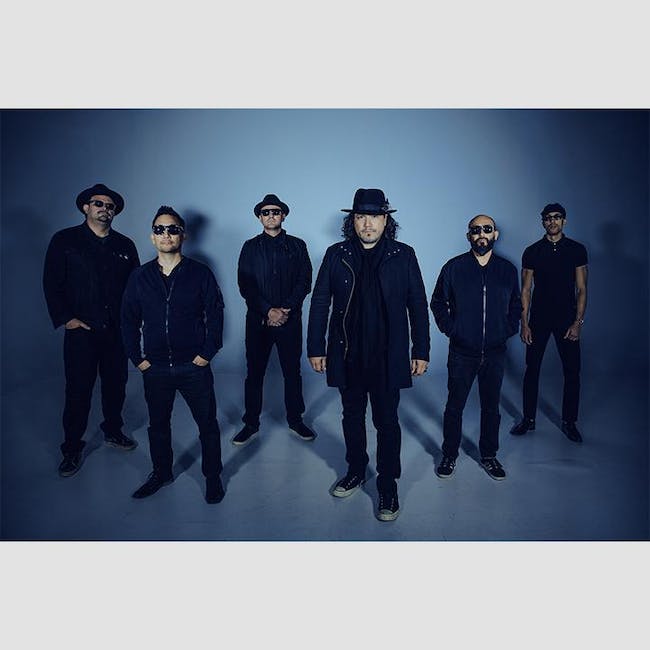 Among many historic firsts, Ozo stands out as “the first American band to visit

and the “first band to give a musical talk at any TED conference.”

Ozomatli have declared that 2020 will be a prolific year of new music. In true Ozo

fashion, the band will enthusiastically hit the road to perform their new material as

well as their existing trove of songs we know and love.

well as guest MC Olmeca. Speaking out against racism and xenophobia, the lyrics

provide for loved ones left behind, on the other side of the border wall.

LIBERTAD (the Spanish word for: FREEDOM) is a collaboration with founding members

Chali 2na (Jurassic 5) & Cut Chemist. This is their first collaborative release together

since Ozomatli’s 1998 debut album. LIBERTAD is a colorful explosion representing what

Ozomatli has always been about. A throwback to old-school Ozomatli, mixing funk,

freedom through medicinal music and the power of choice. The 1/2 way switch up

allows Ozomatli to flex their musicality taking it home with powerful horns, Cut