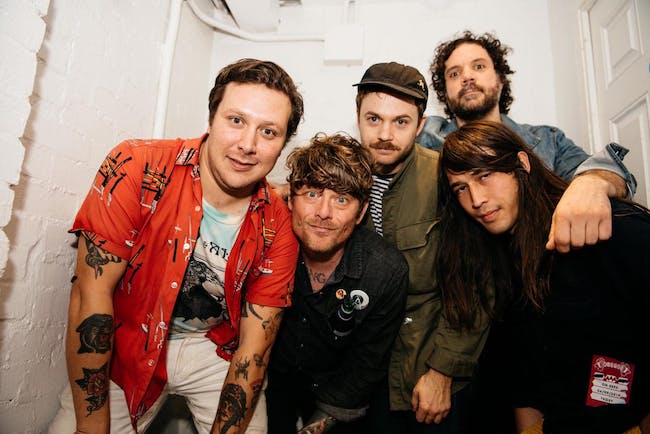 Crack the coffers, Oh Sees have spawned another frothy LP of head-destroying psych epics to grok and rock out to. You’ll notice the fresh dollop of organ and keyboard prowess courtesy of “Memory of a Cut Off Head” alum and noted key-stabber Tom Dolas…the Quattrone/Rincon drum-corps polyrhythmic pulse continues to astound and pound in equal measure, buttressed by the nimble fingered bottom end of Sir Tim Hellman the Brave and the shred-heaven fret frying of John Dwyer, whilst Lady Brigid Dawson again graces the wax with her harmonic gifts. Aside from the familiar psych-scorch familiar to soggy pit denizens the world over, there’s a fresh heavy-prog vibe that fits like a worn-in jean jacket comfortably among hairpin metal turns and the familiar but no less horns-worthy guitar fireworks Dwyer’s made his calling card. Perhaps the most notable thing about Smote Reverser is the artistic restlessness underpinning its flights of fancy. Dwyer refuses to repeat himself and for someone with such a hectic release schedule, that stretching of aesthetic borders and omnivorous appetite seems all the more superhuman. 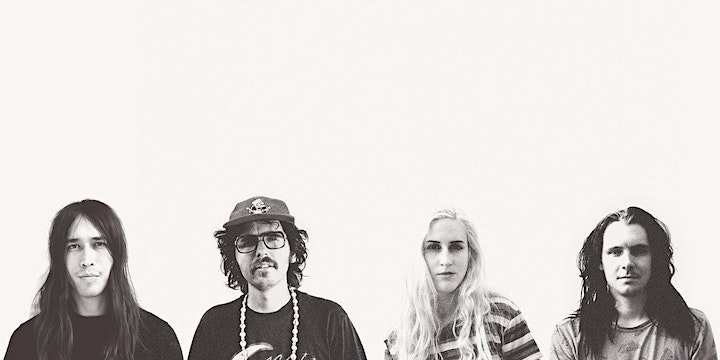 John Dwyer writes of the upcoming release: "The drum clock is docking and the night tide washes up synthesized environments woozy and recorded perfectly, in my humble opinion, Mr Elevator has risen and ascended and risen again top floor time and space, he hath bended and brain cells have been rent and spent on the wing aloft and buoyant a perfect rapid eye movement enhancer and Neuromancer.

A capsule garden soundtrack a killer live band Leslie spinning a yarn through the melodious afternoon now its twilight all is well. The most overweight bass sounds abound the crystalline organs blanket breaks and backs the whip crack of the snare is your guide here its pretty fried and boundless in its approach. For fans of Tangerine Dream, Air, Donovan (think the “Hurdy Gurdy Man” LP) The Troggs, Irmin Schmidt, Egg, Stereolab, and even early Mute records."