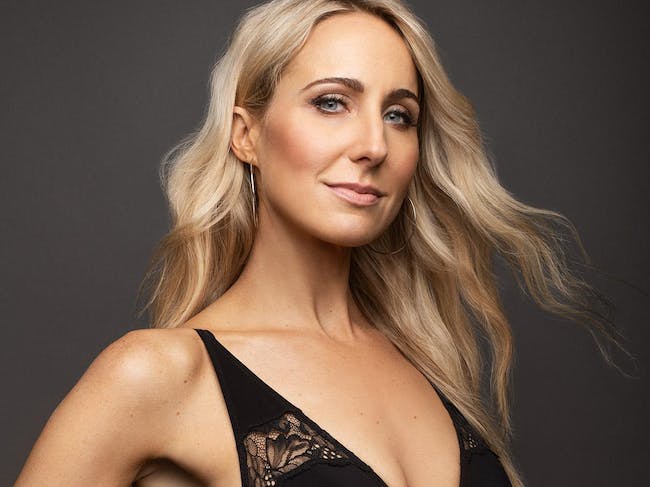 Nikki Glaser: Bang It Out