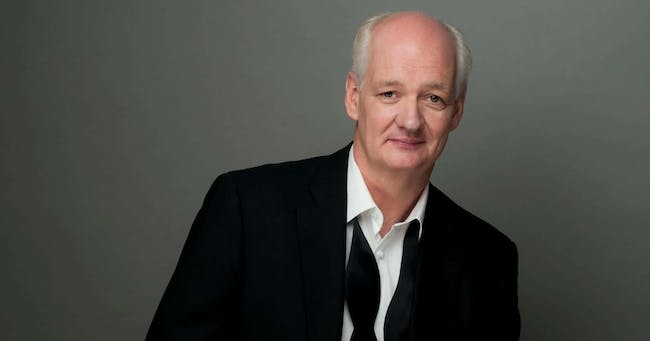 Colin Mochrie, legendary star of Whose Line Is It Anyway? for over 30 years, teams up with the Curious Comedy all-stars for one special night of improvised comedy as a fundraiser for Curious Comedy Theater. Colin has won multiple awards for his brilliant comedic talent. In this performance, Colin will make you laugh harder than you think possible playing with hand-picked members of the Curious Comedy Theater main stage ensemble, including Curious Comedy Co-artistic Directors, Stacey Hallal and Kristen Schier, and more!

Curious Comedy Theater is a non-profit theater devoted to improving people's lives through the art of comedy. In addition to weekly shows at their two theaters in NE Portland, Curious uses improv to improve the lives of seniors living with dementia, to improve literacy in under-performing schools, and to train kinder, more compassionate police officers. For more information about Curious Comedy visit www.curiouscomedy.org