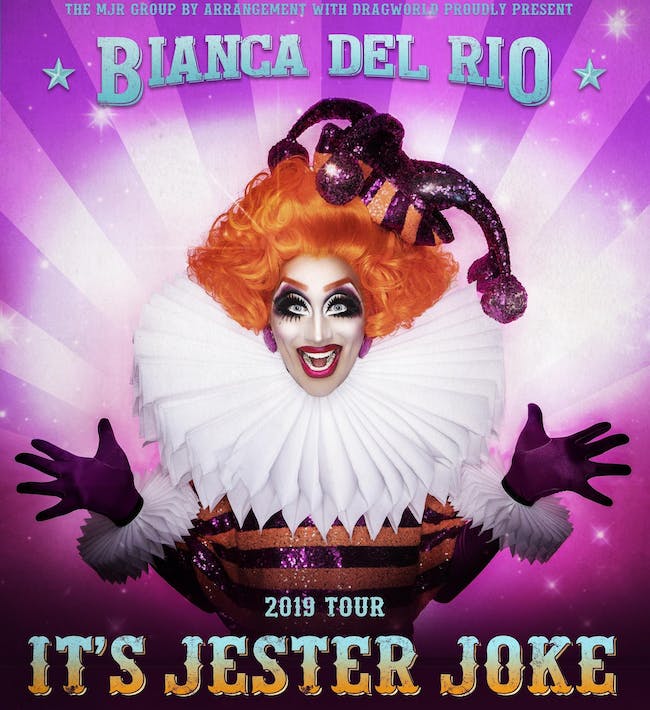 BIANCA DEL RIO, the alter ego of seasoned comic Roy Haylock and season 6 winner of RuPaul's Drag Race, is a self-professed "clown in a gown." This hilariously hateful comic is known for her foul mouth and unapologetic humor, but her victims hardly have time to feel the sting before she zips on to the next topic. Besides, Bianca is quick to point out that she's the biggest joke of all. The NY Times calls her "The Joan Rivers of the Drag World," and Joan Rivers herself called Bianca's humor "So funny! So sharp!" Based on her sold-out world comedy tour, her first standup special, "Rolodex of Hate" is now available on Vimeo.