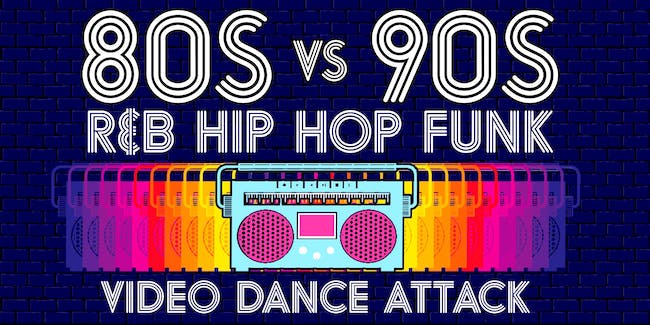 This Event is located in show bar at Revolution Hall. 21+, No Minors.